Thank you to our corporate partners for their valuable support. 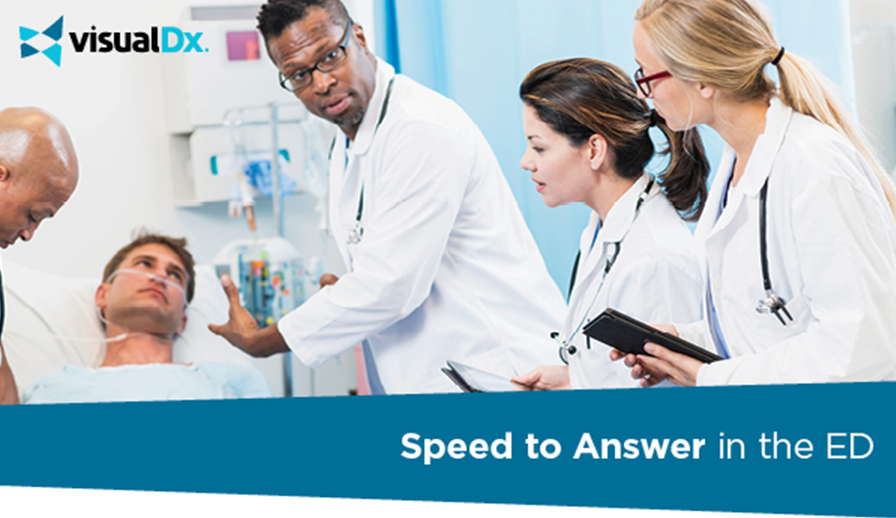 The list price for the journal is $595 – CAEP member special pricing is ONLY $95. Visit their site here for subscription details. Contact cbova@caep.ca for your unique member discount code.

Discounts on a Suite of Hippo EM Products

Make the most of your time, have fun and pass your exam (guaranteed!) with high-yield, laugh-out-loud videos and an adaptive Qbank that hones in on your weakest topic areas. Make your learning really sticky as you build up knowledge and the confidence you need to pass your exam. It’s smarter, evidence-based education with a sense of humor. 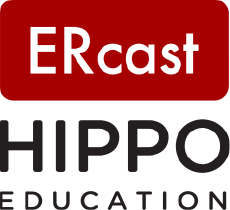 Get down-to-earth clinical topics in easily digestible episodes from the legendary Rob Orman. Keep up on what’s current in EM, plus practice-changing information from Essentials of Emergency Medicine.

CAEP has partnered with UNIGLOBE Premiere Travel Planners  which has reduced booking fees by 50%, the cost is $25.  We urge all CAEP members to take advantage of this service. UNIGLOBE Premiere consultants are senior, experienced experts, skilled in best fares & best routing for international & trans-border travel, and key travel markets & destinations.

The nominal booking fee ensures there is a dedicated Uniglobe team member available 24/7 to assist CAEP members with initial booking and also assist with making alternate travel arrangements if your travel plans are disrupted for any reason.

Complete the online traveler profile form prior to booking your travel. This will optimize your experience and be used in future bookings.

Send an email to callme@tass247.com.

Call from anywhere you have internet access on a computer or mobile device.

12.5% Discount on all fares except escape.

The Co-operators Group Limited is a leading Canadian, diversified, integrated, multi-line insurance and financial services co-operative with $44.9 billion in assets under administration. They operate in three core areas:

Green Shield Canada is a solutions-oriented, not-for-profit corporation specializing in health and dental benefit programs. We take a closer look at our clients’ needs to develop effective solutions with concrete savings and added value. As the work world changes and our clients’ requirements evolve, so do our products.

The work world is evolving. GSC HealthAssist is transforming health coverage to meet your changing needs. Provincial government health plans do not fully cover the costs of many health care services, leaving you vulnerable. GSC’s supplemental health and dental plans can fill those gaps and provide you with the protection you need.

For existing TELUS consumer account Clients wishing to change their plan to the EPP plan:

TELUS has special rules for the migration of existing TELUS consumer clients to the corporate plans. TELUS will let consumer account clients migrate to a TELUS Corporate Employee Plan under certain circumstances:

BAA is the foremost presenter of first-class touring productions in North America, operating in 38 markets. Current and past productions include Beautiful, Chicago, Fiddler on the Roof, Finding Neverland, Million Dollar Quartet, Hairspray, On Your Feet!, The Producers, and Shuffle Along. Broadway.com is the premier theater website for news, exclusive content and ticket sales.

BROADWAY ACROSS CANADA™ has updated our promotion code offer and have added access to the shows listed below in select cities. For more information or for shows available to CAEP members in other cities, please visit the website: http://broadwayacrosscanada.ca/canada.html To get access to the CAEP discount code, please contact Christina Bova 1-800-463-1158 ext. 17 or cbova@caep.ca

Cameron Mackintosh presents the new production of Alain Boublil and Claude-Michel Schönberg’s Tony Award-winning musical phenomenon, Les Misérables, direct from an acclaimed two-and-a-half-year return to Broadway.  Set against the backdrop of 19th-century France, Les Misérables tells an unforgettable story of heartbreak, passion, and the resilience of the human spirit. Featuring the beloved songs “I Dreamed A Dream,” “On My Own,” “Stars,” “Bring Him Home,” “One Day More,” and many more, this epic and uplifting story has become one of the most celebrated musicals in theatrical history. With its glorious new staging and dazzlingly reimagined scenery inspired by the paintings of Victor Hugo, this breathtaking new production has left both audiences and critics awestruck. “Les Miz is born again!” (NY1).

Motown the Musical in Vancouver, Edmonton and Calgary.

“MORE THAN A BROADWAY SHOW. A CELEBRATION OF MUSIC THAT TRANSFORMED AMERICA!” – CBS Sunday Morning

It began as one man’s story… became everyone’s music… and is now Broadway’s musical. MOTOWN THE MUSICAL is the true American dream story of Motown founder Berry Gordy’s journey from featherweight boxer to the heavyweight music mogul who launched the careers of Diana Ross, Michael Jackson, Smokey Robinson and many more. Motown shattered barriers, shaped our lives and made us all move to the same beat. Featuring classic songs such as “My Girl” and “Ain’t No Mountain High Enough,” experience the story behind the music in the record-breaking smash hit MOTOWN THE MUSICAL!

Emergency Medicine Reviews and Perspectives is a monthly audio series for Emergency Medical practitioners. Born in September 2001, it now is heard by over 20,000 subscribers every month and is the #1 audio program in emergency medicine.

EM:RAP features a world-class faculty from around the globe, presenting a range of EM topics in a tightly edited audio format. Emphasis is added through the lectures by our internationally acclaimed hosts Rob Orman, Anand Swaminathan and Mel Herbert. The production team includes segment producers Josh Kurz and Wendy Roderweiss, and Sound Designer, Bill Connor, exceptional editors and production crew.